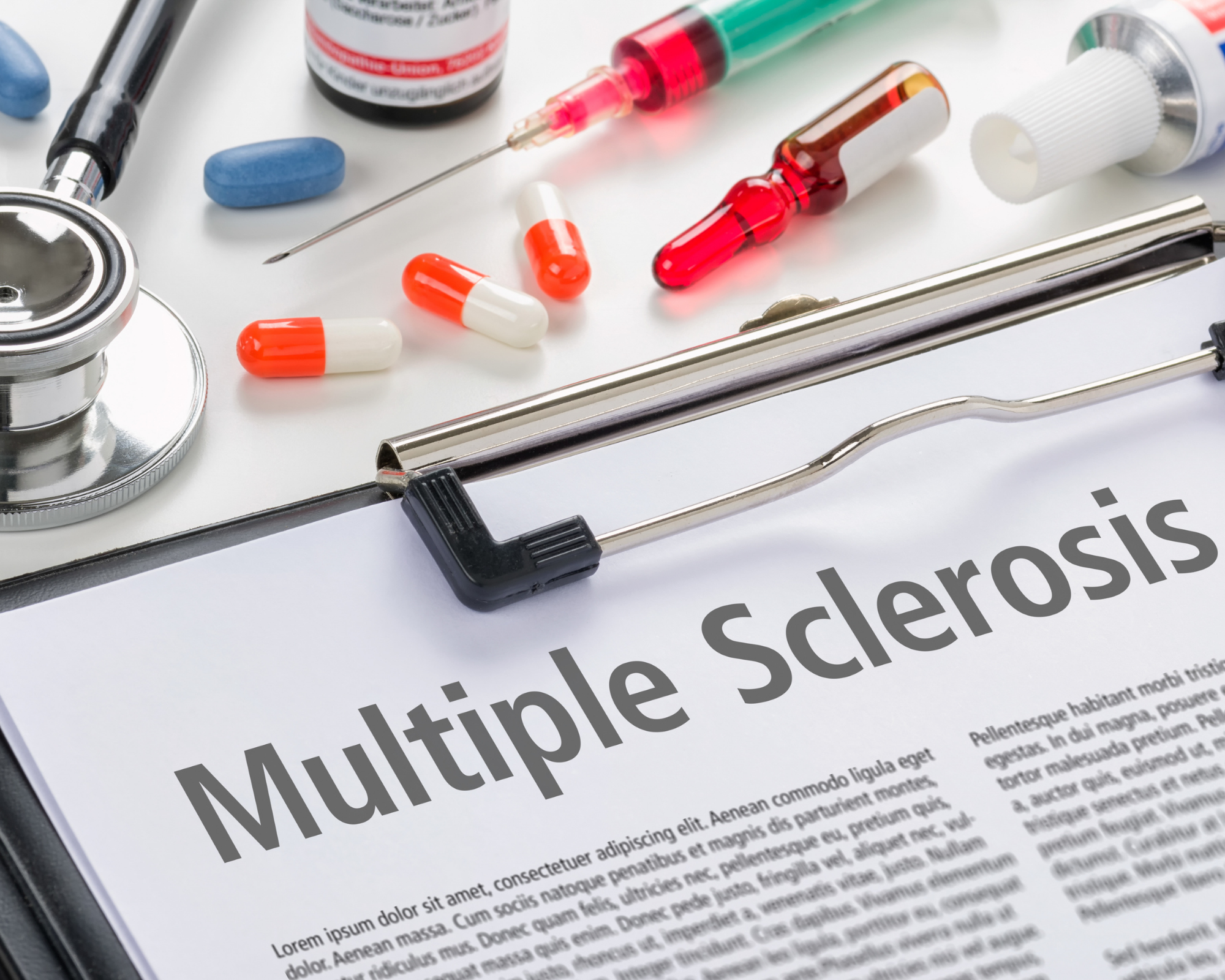 Multiple Sclerosis abbreviated as MS affects thousands of US citizens. Canada also has one of the highest MS rates with an estimated 77,000 people living with the condition.

MS is an auto-immune disease that affects the central nervous system, disrupting the brain’s capacity to communicate effectively via signals to other parts of the body. MS disrupts myelin, the shield protecting the nerves, resulting in inflammation and often destroying the myelin.

Myelin is responsible for transmitting nerve impulses through nerve fibres. When myelin is dysfunctional, the ability for signaling becomes is highly slowed.

MS is a very complex medical condition, and the medical community is yet to fully understand it. When its symptoms begin to manifest, it becomes difficult to predict it.

Studies on the ability of medical cannabis to treat the symptoms of Multiple Sclerosis started in the 1980s. It’s believed that cannabinoids like THC and CBD can influence how the body and brain react to the condition and its symptoms.

The Endocannabinoid System and Multiple Sclerosis

The study of MS makes the endocannabinoid system very important. Recent studies suggest that the CB1 and CB2 receptors are necessary for managing the symptoms of MS. To be precise, the CB1 receptors modulate cognitive, memory, and motor functions while CB2 regulates anti-inflammatory and neuroprotective actions related to MS.

Cannabis as a Neuroprotectant

Cannabis is known for its neuroprotective properties. This makes it suitable for degenerative diseases of the brain like Multiple Sclerosis. Neuroprotection deals with maintaining the natural performance of areas in the brain. Neuroprotection is also responsible for the new neurons that generate after a traumatic brain injury. Neurons essentially allow the brain to heal itself.

Let’s look at a review in the Journal of Neuroimmune Pharmacology. This report talked about the efficacy of cannabinoids as a way to “limit the inappropriate neurotransmitters that cause MS-related problems”. It also stated that cannabinoids, including CBD, have high amounts of immunosuppressive properties that restrain the neurodegeneration in progressive disabilities like MS.

Chronic pain is popular among Multiple Sclerosis sufferers. This has made many people turn to natural alternatives, like medical cannabis to help lessen the pain from MS. Studies based on the pain associated with MS are rare. But the few studies are showing a lot of promise in managing pain without the use of opioids.

Several studies comparing cannabis-based medicine to opioids show how cannabis is far superior to help reduce the intensity of MS-related pain than opioids.

Cannabis can be an effective treatment for the symptoms of multiple sclerosis. Symptoms such as pain can be effectively managed with cannabis. However, with the few studies on cannabis and MS, it’s essential to consult a physician before using cannabis for multiple sclerosis.