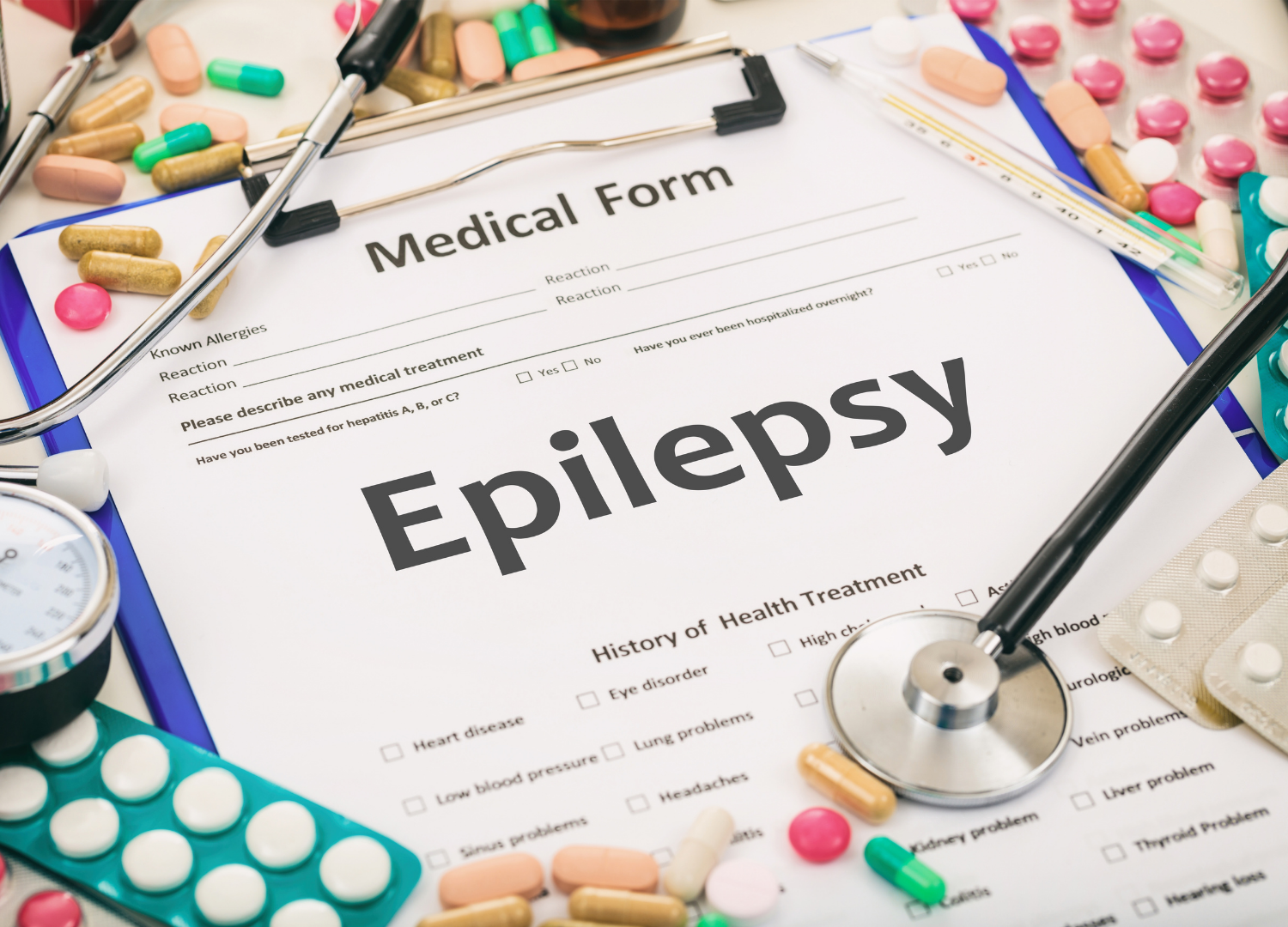 Epilepsy is a neurological seizure disorder that attacks the central nervous system. After years of stigmatization medical marijuana is getting popular as a possible treatment for epilepsy. Epilepsy, also known as seizure disorder, manifests when the nerve cell activity is improper, resulting in seizures.

Epilepsy sufferers may have the diagnosis due to brain injuries or a genetic disorder. The seizure disorder is common in people of all ages. An estimated 3.4 million people have epilepsy in the US, and 470,000 of those cases are children.

Epilepsy diagnosis comes after a personal experience of at least two seizures that resulted from a known medical condition. Symptoms involve being confused, staring in the wilderness, uncontrollable jerking of limbs, loss of consciousness, and anxiety.

Medical marijuana still faces controversy among the public. However ongoing research shows its benefits and risks in treating epileptic seizures. This article provides facts about the effectiveness of using medical marijuana treatment.

A seizure results from an imbalance in brain chemistry that generates unusual jolts of electrical activity. This electrical activity transmits impulses in different parts of the body resulting in muscle spasms. Epilepsy is the primary type of seizure disorder, but not all seizures result from epilepsy.

Epilepsy sufferers using medical marijuana report fewer headaches as well as less seizure frequency. This occurs after replacing conventional medication with cannabis. Epileptic seizures instantly respond to some of the cannabinoid compounds. Epilepsy is the primary condition in which patients can legally use medical marijuana for treatment.

Cannabis studies show that children with epilepsy may find relief from CBD. This is because CBD lessens the frequency of seizures and treats the associated symptoms. It’s essential to note that pure CBD can regulate epilepsy seizures for both children and young adults. However, Tetrahydrocannabinol (THC) the psychoactive cannabinoid is not essential for epileptic patients because it can make seizures worse.

Research on cannabis and epilepsy

THC and CBD are essential to easing pain associated with various medical conditions. These chemicals interact with brain receptors, suppressing the transmission of pain signals. However, CBD binds to more receptors apart from pain receptors. CBD also influences other signaling systems in the brain.

Decades of research show that CBD is beneficial for patients with epileptic seizures. While the impact needs more understanding, we know it’s helpful. In 2018, the US Food and Drug Administration (FDA) approved the first CBD medication for seizure treatment. This medication, known as Epidiolex, was authorized to treat two severe types of epilepsy: Lennox-Gastaut syndrome and Dravet syndrome.

A December 2014 report from AES notes that one-third of nearly 60 children and adolescents who took cannabis extract experienced a lower level of seizures by 50% or more.

However, 50% of participants in this same group also experienced:

In another smaller study in the December 2014 AES report, researchers administered Epidiolex to 23 patients, who averaged 10 years of age. These patients had severe forms of epilepsy, such as Dravet syndrome and Lennox-Gastaut Syndrome.

Out of the 23 patients, nine of them had a reduction in seizures by more than 50%. One-third of the Dravet syndrome patients became seizure-free.

Current studies on medical cannabis for epilepsy are fruitful. But we need high-quality randomized control trials on CBD and THC for the treatment of other types of epilepsy. The rising evidence of the therapeutic benefits of cannabis will make more countries grant legalize the use of cannabis to treat intractable epilepsy.