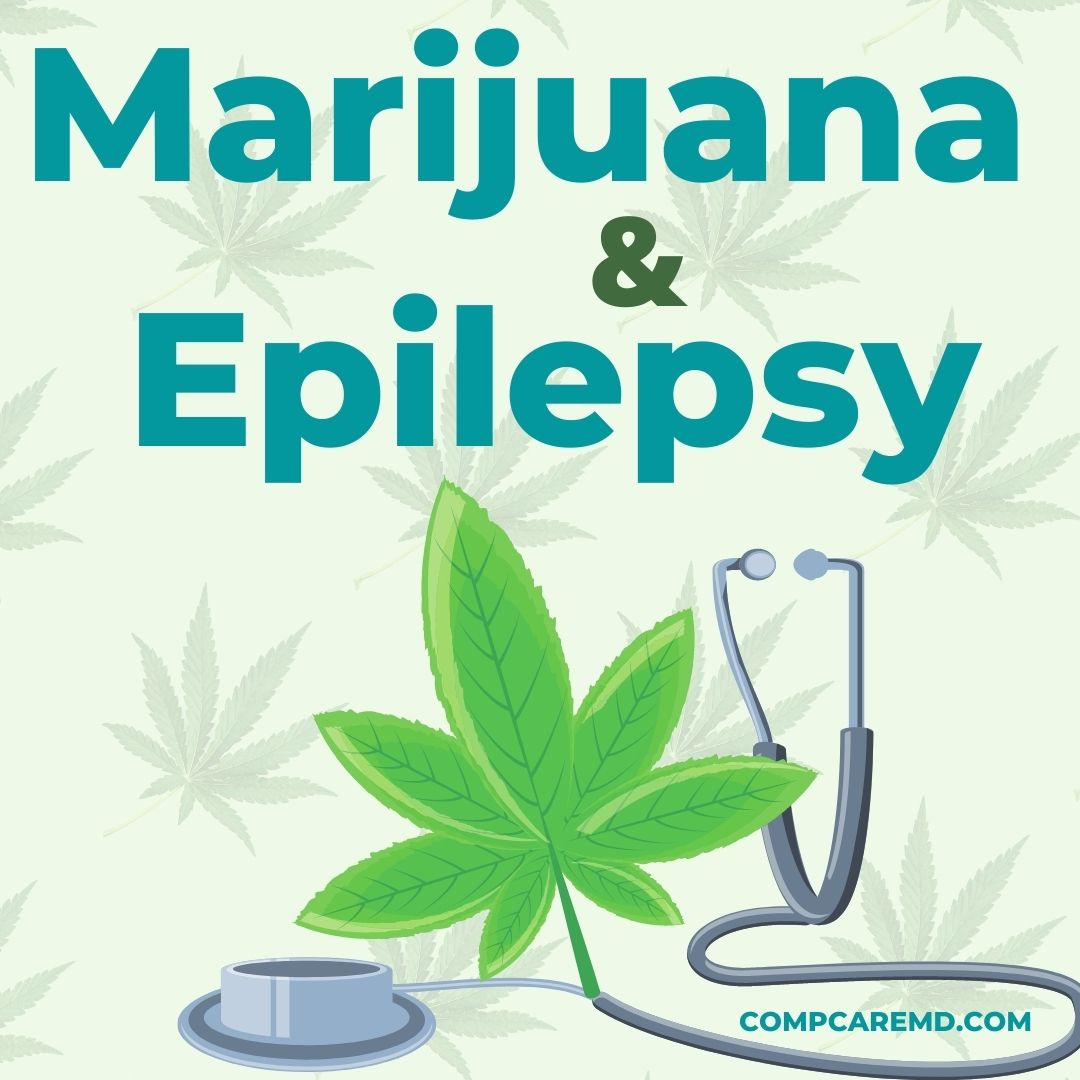 Cannabis is known by many names – the most common is marijuana. Cannabis is the Latin name used most often by botanists and pharmaceutical companies. The word marijuana usually refers to the leaves and female flowers of the cannabis plant. Medical cannabis is whole plant marijuana or chemicals in the plant used for medical purposes.

Marijuana was used to treat a variety of conditions in ancient China as far back as 2,700 B.C. They included:

There is also evidence it was used in medieval times to treat:

Many people suffering from epilepsy say marijuana stops their seizures, but there is little scientific evidence.

Researchers must apply for a special license from the Drug Enforcement Administration in order to study marijuana.

They need permission to access to a supply kept by the National Institute for Drug Abuse. These challenges have slowed research.

Both THC and CBD are in a group of substances called cannabinoids. They bind to receptors in the brain and are effective against pain associated with conditions like multiple sclerosis and HIV/AIDS.

By attaching to receptors, they block the transmission of pain signals. CBD binds to more than just pain receptors.

It appears to work on other signaling systems within the brain and has protective and anti-inflammatory properties.

Exactly how it works in epilepsy isn’t fully understood. While some found CBD was effective against seizures, others did not.

This may be due to the way the drug was given, since some methods work better than others.

Epilepsy is a type of neurological disorder known for causing seizures. These seizures can be sporadic and occur without warning, or they might be chronic and occur on a regular basis.

Preventing seizures can also help keep you and others safe during a sudden episode while walking, driving, or any other activity.

Despite treatment, premature mortality is increased in people with epilepsy. There are a variety of factors that determine epilepsy prognosis. Among these include you’re:

Other factors that can affect your overall prognosis include:

Treatment is one of the most important factors that affect your overall epilepsy prognosis. Ant seizure medication, when taken on a regular basis, can help control activity in the brain that leads to epileptic seizures.

In turn, this helps to also minimize risk factors and complications related to epilepsy. Some people eventually stop taking ant seizure medications. This mostly occurs if you’ve been seizure-free for at least two years.

Epilepsy can develop at any age. Early childhood and older adulthood tend to be the most common life stages. The outlook tends to be better for people who develop epilepsy as children there’s a chance they might outgrow it as they age. Developing epilepsy before the age of 12 increases this positive outcome,

Common complications from epilepsy may include:

Childhood is one of the most common life stages when people develop epilepsy. Still, children aren’t as prone to some of the same complications compared with adults.

Some children can possibly outgrow the disorder as they get older. The reasons behind this aren’t fully understood.

Does cannabis have Medical side effects?

Marijuana or cannabis in general has a number of side effects depending on how it is used. For example, if smoked, the negative effect of smoking on a person’s lungs and heart also apply to marijuana.

It is important to know that even though marijuana is a plant, it is broken down in a person’s liver like many medicines. People mistakenly believe that marijuana is completely safe because it is a plant or oil from a plant. However, medication interactions can occur.

The safety data from the trials in people with Lennox-Gas taut syndrome and Dravet syndrome has shown similar side effects. Tiredness, diarrhea, and upset stomach are reported the most. Interestingly, people getting the placebo also reported diarrhea and upset stomach feeling as well. This may be due to both products being oil.

Should a person with epilepsy pursue medical cannabis?

When conventional treatments do not work to control seizures, as is the case for roughly 30% of people with epilepsy, it is not unreasonable to consider CBD oil.

However, this should only be considered after a thorough evaluation at a specialized epilepsy center to look at whether all possible treatments (including FDA-approved new and add-on medicines, dietary therapy, devices, and surgery) have been reasonably tried.

Epilepsy is the most common type of seizure disorder, but not all seizures are caused by epilepsy.

What type of CBD is best for epilepsy?

CBD can help treat various health problems, with the best CBD oil can be found here. While many drugs can treat epilepsy, none are known to prevent its development. A third of people with epilepsy remain resistant to their medications.

This leaves them open to increased risk of sudden unexpected death from epilepsy-related seizures or impairments in psychosocial, behavioral, and cognitive functions. This resistance to traditional medications makes CBD products very appealing as an alternative treatment modality.

The interaction between CBD and other epileptic medications is unknown and may be responsible for the elevated liver enzymes seen in some studies of Epidiolex. (FDA’s approved CBD drug for epilepsy).

However, such adverse effects were not severe and precautions were issued with recommendations to monitor the liver enzymes and concurrent medication levels while using CBD. Otherwise, CBD is generally considered safe, non-psychoactive, with few side-effects.

What is the U.S. FDA approved Epidiolex?

Food and Drug Administration approved Epidiolex (cannabidiol) [CBD] oral solution for the treatment of seizures associated with tuberous sclerosis complex (TSC) in patients one year of age and older.

TSC is a rare genetic disease that causes non-cancerous (benign) tumors to grow in the brain and other parts of the body like the eyes, heart, kidneys, lungs, and skin.

TSC usually affects the central nervous system and can result in a combination of symptoms including seizures, developmental delay, and behavioral problems, although the signs and symptoms of the condition, as well as the severity of symptoms, vary widely. TSC affects about 1 in 6,000 people.

The most common side effects that occurred in Epidiolex-treated patients with TSC in the clinical trial were: diarrhea elevated liver enzymes, decreased appetite, sleepiness, fever, and vomiting. Additional side effects for patients with LGS, DS, or TSC include: liver injury, decreased weight, anemia, and increased Creatinine.