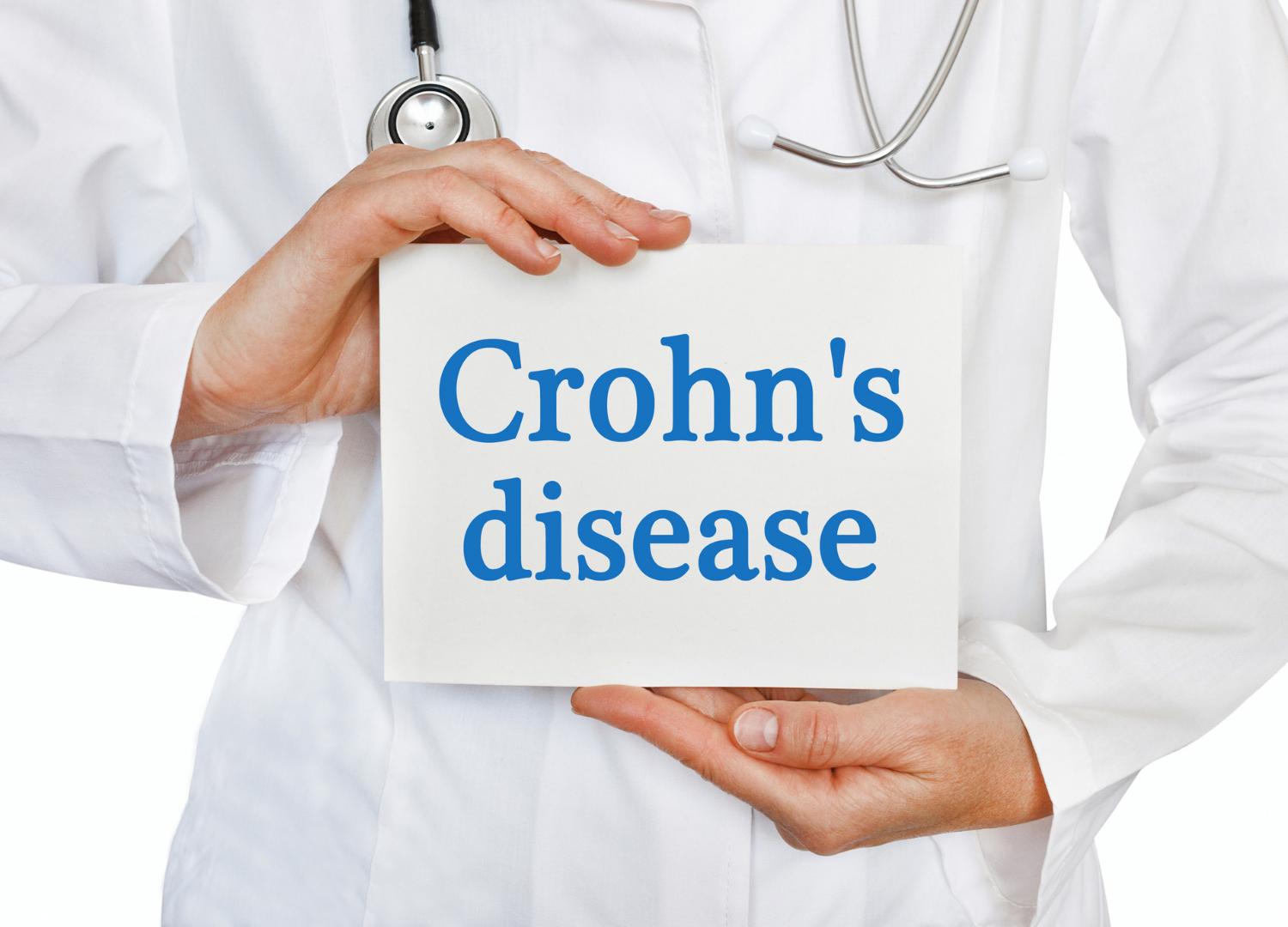 Posted on April 6th, 2022 to Uncategorized

The symptoms of Crohn’s disease can vary in severity from one person to another. Some people can have periods of remission without any problems at all.

Crohn’s disease usually affects the small intestine and beginning of the large intestine (colon). Furthermore, it can also lead to issues anywhere in the digestive tract, including your mouth or anus.

Data shows that over half a million Americans suffer from Crohn’s disease. It can manifest in anyone at any age, but it’s more common in smokers between 22-29 years of age or those who have a family history of inflammatory bowel disease (IBD).

Cannabidiol is a therapeutic compound that interacts with the immune system to ease inflammation. CBD may relieve pain, lower inflammation, and decrease anxiety without resulting in the psychoactive effects of delta-9-THC.

Using both CBD and THC together can offer powerful effects that can help with abdominal pain, diarrhea, and nausea.

What the Studies Say

There is unlimited data on cannabis for Crohn’s. The only data in individuals with Crohn’s disease result from three small clinical studies. These studies involve less than 100 people with active Crohn’s.

Out of the 3 studies, only one suggests that cannabis in the form of a joint might help people unresponsive to conventional treatments. Out of 11 people in the study, 5 people who smoked cannabis joints for 8 weeks had a remission. This contrasts with one person in the group that smoked placebo cigarettes.

There’s a need for more human trials involving people with Crohn’s disease. Scientists need to study the various compounds found in cannabis to get a better idea of how they work for Crohn’s disease. As for now, most research is centered around CBD since its legal at federal legal.

Current evidence still give hope that cannabis can some Crohn’s disease sufferers. A major reason why cannabis may not be effective is that researchers are not using the best cannabis formulations. Several experimental studies show that cannabinoids can combat inflammation. But it requires a more in-depth approach to see those benefits in IBD sufferers. Current studies also have been small and short-term.