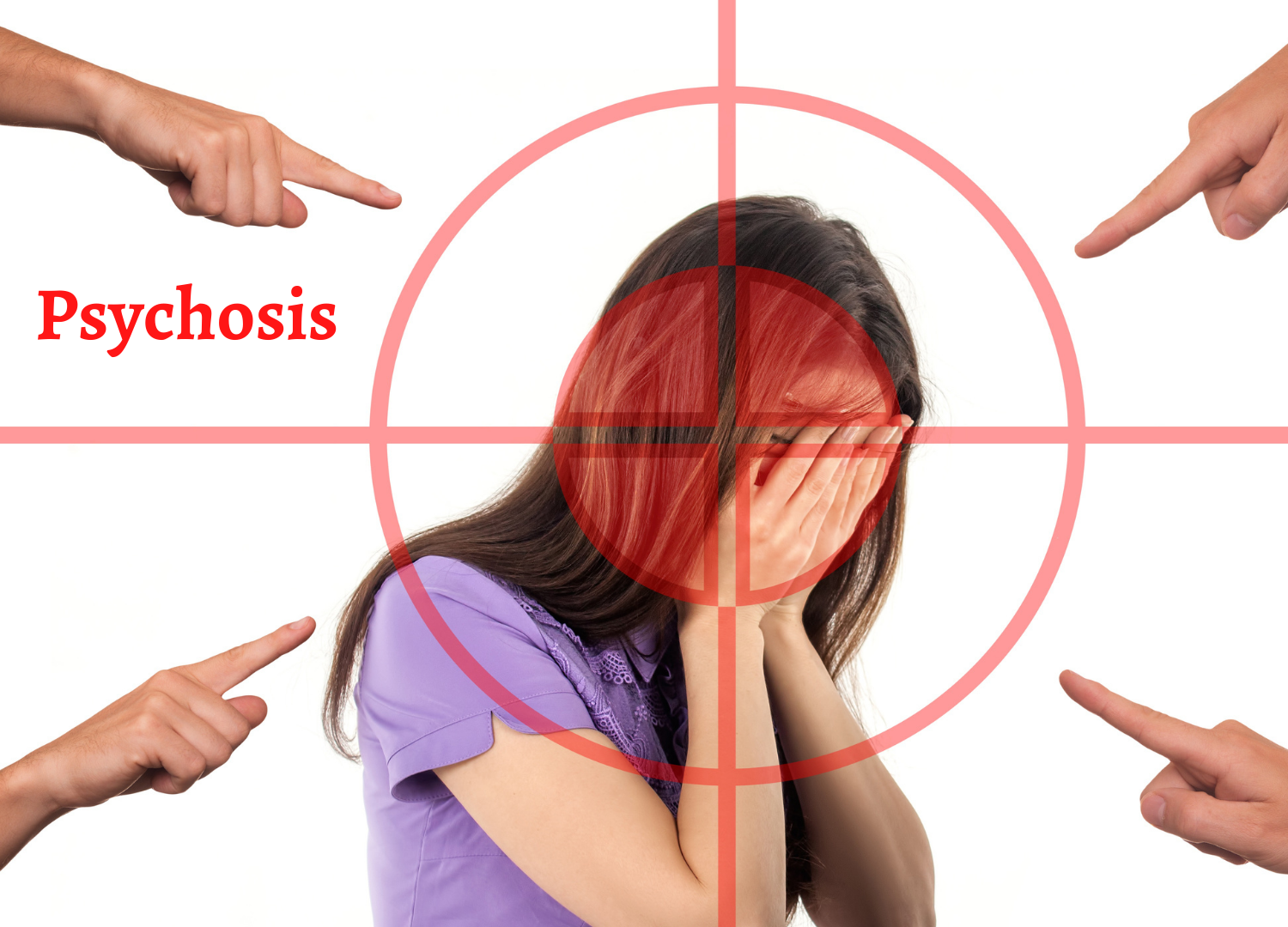 Psychosis is a general term for a group of symptoms rather than a single diagnosis. It is a medical umbrella term which portrays beliefs that are unrealistic or sensory experiences of imaginary things. Psychosis may result from drug use, brain injury, excess stress, sleep deprivation or mental illness.

Psychosis episodes usually makes an individual to experience hallucinations or delusions. These symptoms are usually combined with cognitive disruptions such as unstable thoughts or lack of concentration.

Does cannabis Affect the Symptoms of Psychosis?

The main proponent of cannabis responsible for relieving psychosis symptoms is CBD. Studies on the effects of CBD on both animals and human volunteers show positive effects. CBD have been shown to reduce drug-induced psychotic symptoms and cognitive impairment following exposure to high levels of THC. Moreover, researchers suggest that CBD may reduce the chances of psychosis in cannabis users.

However, studies on the potential benefits of CBD in psychosis are usually observational case and cohort studies. This type of studies limits conclusions in terms of the efficacy of CBD.

One noteworthy study was conducted in 2017 where 88 patients with psychosis received either CBD or placebo over a 6-week period as an adjunctive treatment to antipsychotics. According to the study, patients treated with CBD experienced reductions in psychotic symptoms and improvement in functioning and cognitive abilities. On the other hand, patients who received placebo didn’t experience great effects as compared to CBD. Furthermore, patients receiving the active treatment were considered as improved by their treating psychiatrist.

Conventional antipsychotics work by interacting with the release of certain brain neurotransmitters. These neurotransmitters include noradrenaline, acetylcholine, serotonin, and dopamine. The dopamine hypothesis showcases that high amount of dopamine in the brain results to psychotic symptoms.

Antipsychotic medication interacts with dopamine receptors to reduce dopamine production. However, in some cases, dopamine production can be a normal condition. Examining the effects of other neurotransmitter systems may therefore result to new classes of treatment.

The authors of the study concluded that CBD could partially stabilize variations to brain areas implicated in the development of psychosis.

When we compare the effects of CBD as an adjunct to conventional antipsychotic medication, we see that it provides modest improvements. This can be seen in terms of cognition and its ability to improve the quality of the patient’s life.

However, the benefit of CBD is limited to the treatment of symptoms of psychosis such as hallucinations and delusions. CBD doesn’t affect psychosis symptoms such as affective flattening and mood disruption.

In research studies, CBD was only administered as an adjunct treatment and all participants switched to their conventional antipsychotic treatment. There’s need for more research to understand the potential benefit of CBD as a standalone treatment for psychosis.

Although cannabis compounds such as THC may trigger psychosis, another component, cannabidiol (CBD) works against it. Several studies show how CBD has improved symptoms of psychosis improve and had fewer side effects than traditional antipsychotic medications. Nonetheless, if you want to use cannabis for psychosis, ensure to do it under the guidance of a certified physician.