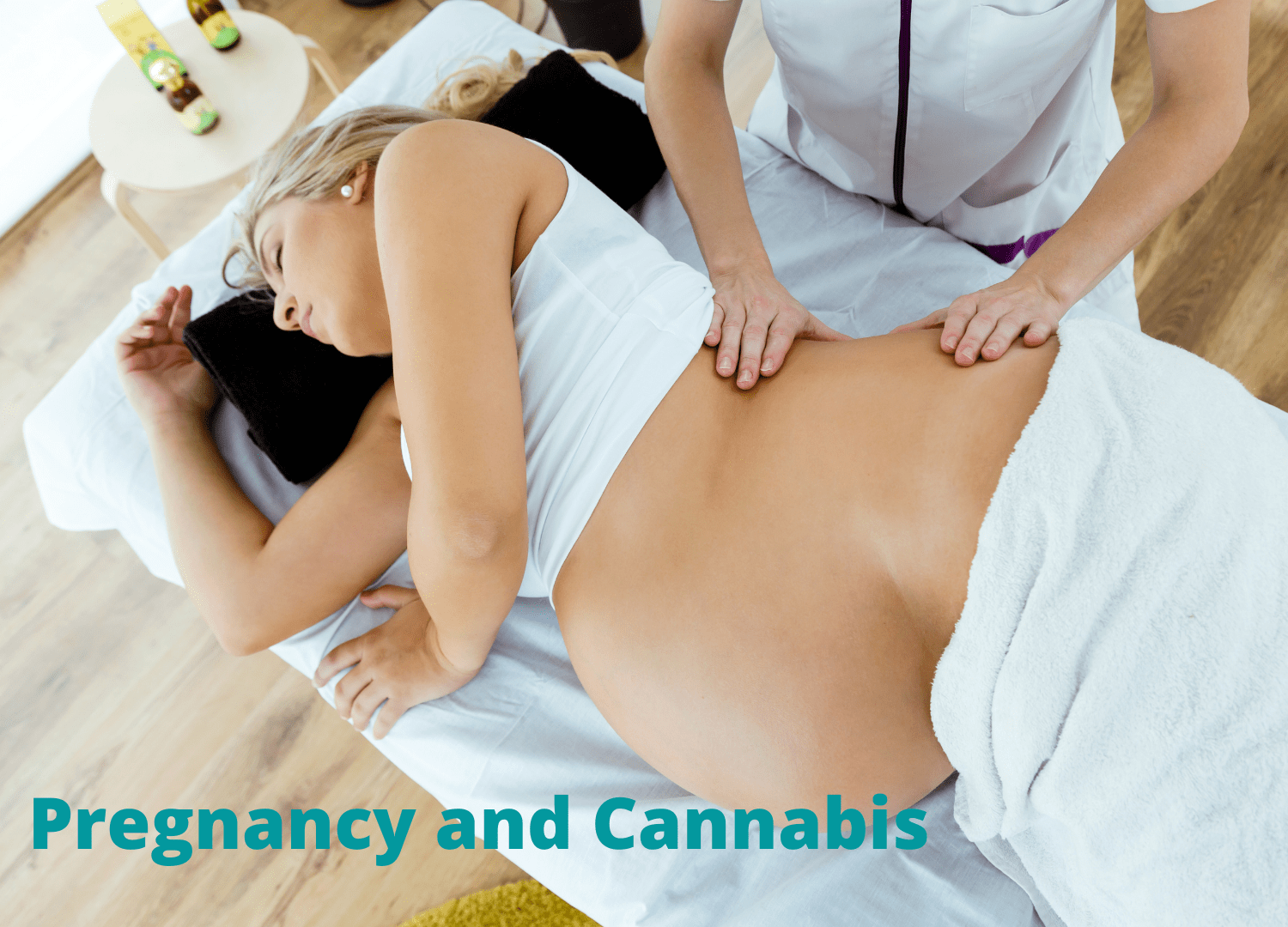 Posted on February 10th, 2022 to Uncategorized

We are experiencing a high number of patients who consume cannabis or its concentrates. This includes many pregnant women smoking marijuana (as well as consuming it in different forms) to relieve symptoms such as morning sickness.

While many women believe in the healing properties of cannabis, research suggests that pregnant women should not consume cannabis while carrying their babies – and even while breastfeeding after the baby is born. This is primarily because of THC, the psychoactive compound in cannabis. THC can hinder memory and other functions. During pregnancy, THC bypasses the placenta and into the baby’s bloodstream. This leads to THC in your baby’s blood.

Past studies have resulted in varying results. A study conducted on pregnant women in a Colorado government supplemental food program led to wide-ranging results. The study notes that about 20 percent of women consume marijuana during pregnancy. Other results show pregnant women who consume cannabis as low as 3 and as high as 30 percent.

Reports from a 2018 study published in JAMA Pediatrics estimated that the number of pregnant women using marijuana over the past 20 years has doubled. The study shows that the current number is at 5 percent. However, the statistics gathered are likely lower than the real numbers, since most s pregnant women are afraid to report, their marijuana use especially in non-legal cannabis states. After alcohol and tobacco, marijuana is most likely the third most used by pregnant women, which has led to serious concerns about its effects.

Why Women Consume Marijuana While Pregnant

Since many pregnant women consume cannabis, it raises the question of why. While some women can’t simply live without cannabis, other women use it to treat common ailments during pregnancy. Some believe that cannabis is a great alternative to prescription or over-the-counter drugs.

Since women can’t ask their doctors about the effects of smoking marijuana during pregnancy, they usually use the internet to find information. Marijuana and pregnancy are gaining some controversy, with many people doubting its safety. Searching the internet will show several blogs which can help pregnant women who choose to use marijuana. Some of the popular benefits of cannabis according to these blogs includes relief from morning sickness, pain, and anxiety

Marijuana use While Breastfeeding

Even if a pregnant woman doesn’t use marijuana, she can safely use the drug again after giving birth. This includes using it during breastfeeding. There are few studies on marijuana and breastfeeding and the ones we know about have yielded highly conflicting results. Two small studies from the 1980s led to contradictory results. One study showed no evidence of developmental delays in infants whose mothers had consumed cannabis while breastfeeding. In the second study, the mothers had also consumed marijuana during pregnancy.

One important fact is that marijuana does pass into breast milk. Since THC binds with fat, it easily enters breast milk. A 2018 study published in the journal Pediatrics mentioned how THC was detected in 34 samples out of 54 breast milk samples. Furthermore, fecal samples from a child who had a cannabis-consuming mother showed an accumulation of THC metabolites.