Opiate use and Medical Marijuana 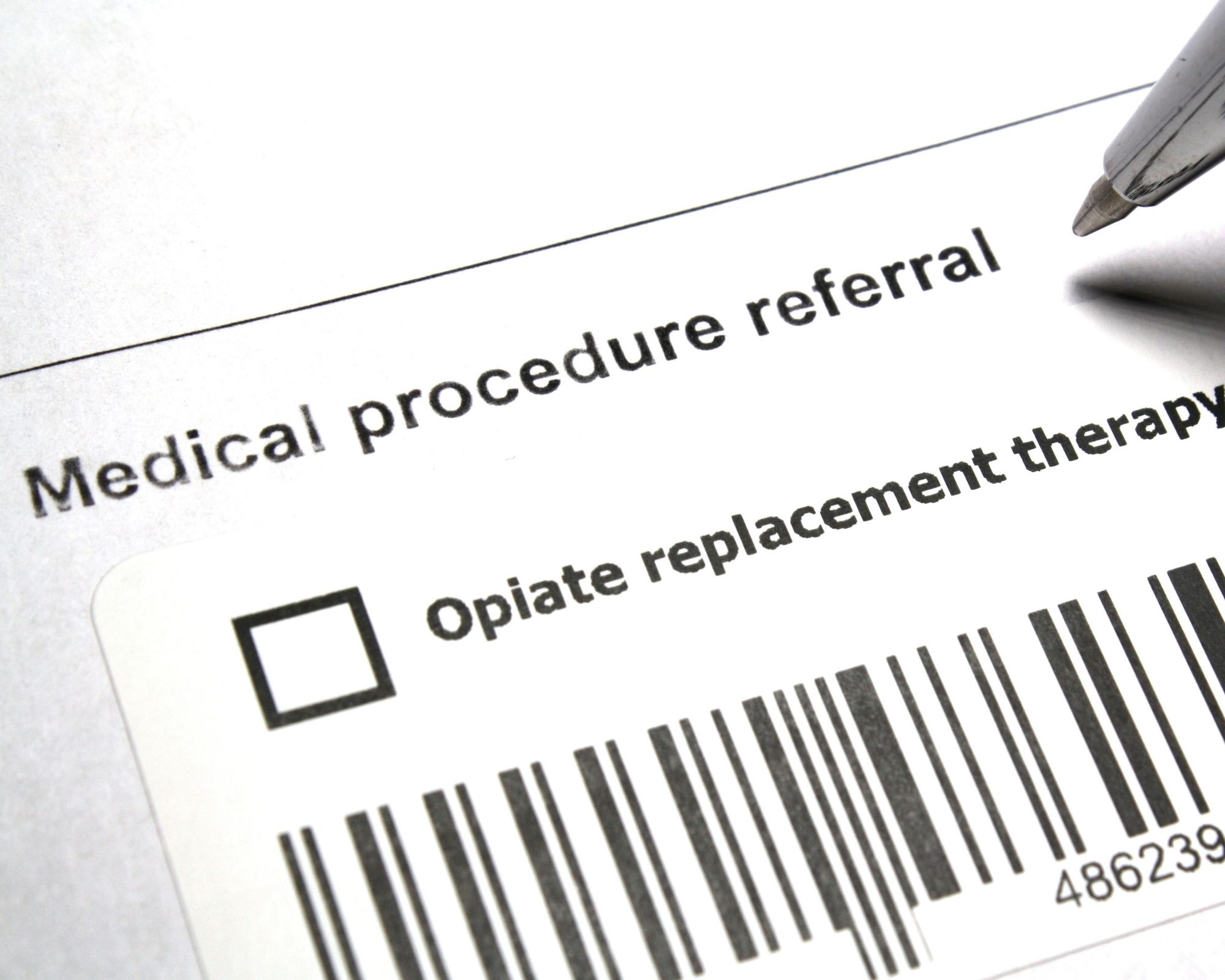 Posted on August 25th, 2021 to Uncategorized

Medical marijuana is linked with lower dependence on opioids and other prescription drugs, which in turn leads to a high quality of life, a new study has found.

The body of scientific research is pointing strongly towards the fact that the opioid epidemic is destroying communities nationwide. This mostly lies in the use of opioid painkillers. Several studies show that there is a link between prescription opioid painkillers and heroin use. One study showed that 86 percent of heroin users had previously used pain relievers before moving to illegal street opioids. Another study on opioid addicts showed that 75 percent of them started with prescription drugs.

Since about 20 percent of U.S. patients are given opioid medications for acute and chronic pain conditions, it has resulted in a high risk of opioid addiction. Therefore, the medical community needs better alternatives. Medical marijuana has become an unconventional alternative to prescription opioids.

Why people were so hopeful

Cannabis is a proven painkiller. According to systematic reviews, certain cannabis compounds can help with pain and several other conditions such as loss of appetite. This means people who use opioid painkillers can substitute it for medical marijuana.

Some states legalize medical marijuana because they see it as a substitute for opioids in pain treatment.

In 2014, a study published in JAMA Internal Medicine was hopeful for people who wanted to use cannabis to alleviate the opioid crisis.

Since the publishing of the JAMA study, there have been other similar studies. Another study posted at the Social Science Research Network showed that counties with legal medical marijuana dispensaries had lesser opioid-related deaths among non-Hispanic white men, as well as fewer deaths related to heroin use.

Some investigations show that legal marijuana states experience a decline in opiate use disorder. For example, Montana experienced a reduction in opioid usage after legalizing medical marijuana. According to the authors of the study, this reduction was because patients were substituting prescription opioids for medical marijuana as pain medication.

Most U.S. states have legalized medical marijuana, but some people are still skeptical about the use of cannabis therapeutically. There is still a need for more studies to clearly show how cannabis regulates pain.

Some reliable studies on cannabis as a pain killer shows how cannabinoids interact with pain receptors to reduce pain. According to a meta-study of 79 papers, medical marijuana was considered to diminish pain by 30 percent or more.

The rising opioid epidemic is currently killing 80 Americans daily and this has brought cannabis into the limelight. Some states are now considering medical cannabis as a treatment option for opioid addiction. Also, medical marijuana might be useful as a therapy for addiction to painkillers.

Medical marijuana may hold the solution to the opioid crisis. Unlike opioids, there is no recorded death from cannabis. Cannabis is considered by some people as a gateway drug to opioids.

Until the stigma around cannabis is eradicated, it won’t act as a pristine solution for opioids.