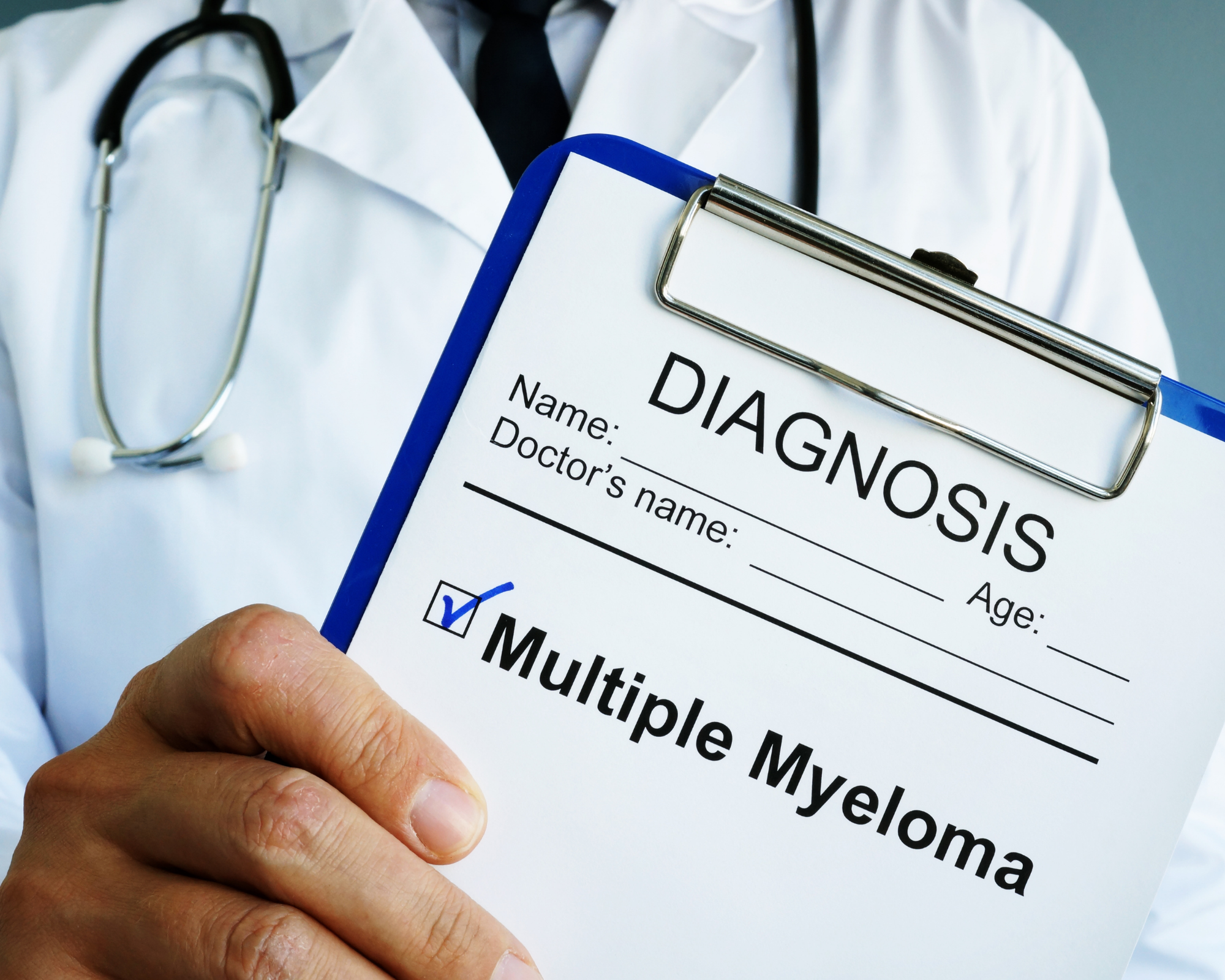 Cannabis is legal in several US states including Washington DC. However, despite its legal status in several countries including the US, the use of cannabis for medicinal purposes is still a trending topic in the medical world.

Many people are beginning to use cannabis to treat different types of ailments including cancer.

The myeloma cells also generate excess antibodies which damage the marrow rather than protecting it. After damaging the marrow, the cancerous cells eventually leave the bone marrow and spread to different body parts to cause more damage.

Since multiple myeloma can potentially affect different bodily parts, its symptoms may differ from one individual to another.

Some common symptoms of multiple myeloma include.

In a 2018 study, it was discovered that the main compounds in cannabis, cannabidiol (CBD) and tetrahydrocannabinol (THC), can slow the growth or even induce the death of myeloma cells. Cannabinoids may also stop cancer cells from spreading to other parts of the body.

In this study, CBD and THC could also effectively work with chemotherapy treatments.

Other than managing myeloma cells, medical cannabis may also help to alleviate the symptoms of multiple myeloma. It can manage several symptoms including:

Cannabis can stop the progression of multiple myeloma cells. It can also work in combination with chemotherapy treatments. If you want to use cannabis for multiple myeloma consult your doctor first to get instructions on proper intake.