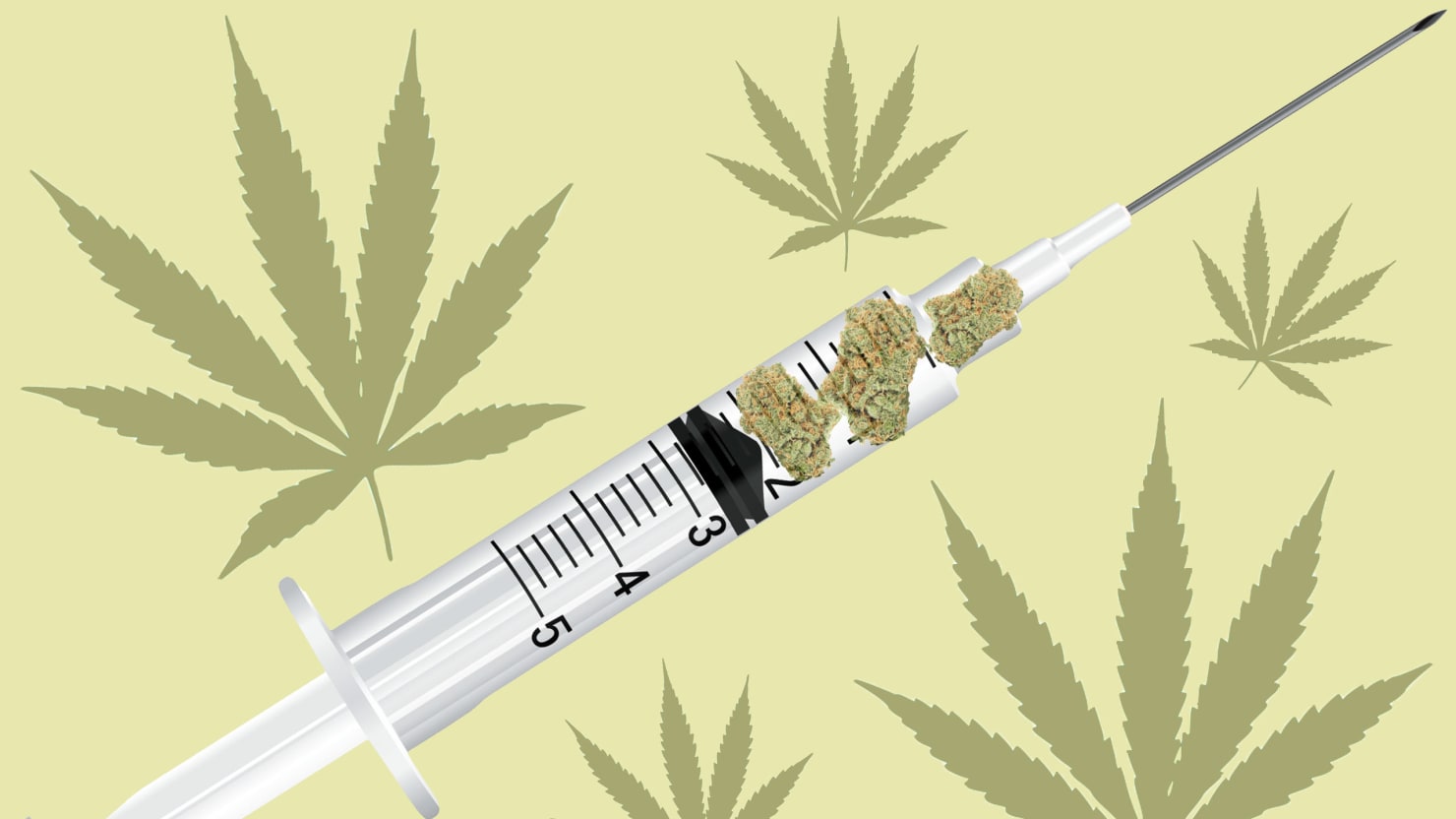 Marijuana has recently been used to manage opioid addictions, as more state are legalizing it. The main aim of legalizing marijuana was far from opiate addictions, but recent studies are elucidating the potential this herb has in mitigating or even curing opiate addictions. As most states legalize marijuana for recreational and other medicinal use, one question arose as to whether it can help combat addictions to opioids.

Let us settle on the fact that opioid addiction is an epidemic that most government authorities seem to bury their heads in the sand about it. Opiate addiction has claimed more lives, directly and indirectly, since the fall of the Vietnam War, and furthermore, has disrupted families ever since. It is quite evident that something must be done to arrest this scenario, what can we do to alleviate the suffering caused by opiate addictions? Well, there have been different ways to look at it, some conventional i.e., rehabilitation treatments, detox programs, outpatient clinics, while others are seemingly unorthodox, like using marijuana to treat opiate addictions.

Before we can look into the unconventional means, let us first look at how conventional approaches to opiate addiction treatment has helped so far.

Detox programs mostly employ three main prescriptions to combat opiate addiction withdrawal symptoms, i.e., physical pain. They employ Methadone, Subutex and Suboxone, and when this composition is used short-term, work wonders to them alleviate an addicts suffering. Opiate addicts would check in at a center for about two weeks, however, this is dependent on the length of usage, clients’ age, weight and other physical attributes.

At a detox center, the underlying principle involves giving medication to the addict infinitesimally, well until they no longer require it to function normally. Simply put, they will receive varying amounts of these medications, in successive reduction until their addiction stops.

This approach is most typical in the treatment of opiate addictions, to get the user off their opioid drug of choice i.e., heroin, Percocet, morphine, hydrocodone etc. and prescribe them clinically approved medication substitutes. The results have been observed to be helpful in getting addicts off these hard drugs and get them to use something that is legal, easy and cheaper to obtain. This prevents the user from drifting back to opioids and subsequently off bad behaviours, however, this leaves them dependent on the medication. Methadone, Subutex and Suboxone are addictive as well, much like the opioids they combat, the user has a choice to get off them of physically dependent on them for life, unfortunately.

Then we have drug rehabilitation centers all over the nation, who employ various approaches to combat opiate addiction, from one on one sessions, cognitive behavioral therapy, group therapy, to EMDR. While other tend to use spiritual and religious approaches, some also employ wilderness programs and therapeutic communities (TCs) where the abuser can get support in his/her journey is combating his addiction from other addicts.

Here comes the real deal, medical marijuana is currently legal in more than half of the United States. Marijuana has been employed medically to treat a variety of medical ailment and conditions including chronic ailments like arthritis and cancer! With positive results ensuing from the aforementioned treatments, can marijuana really be used to combat opioid addictions?

It’s no secret that this conventional approach has had physicians, psychologists, therapists and basically everyone in the medical industry taking sides and pitting each other on the subject. All in all, they share one main objective, to reduce and possibly end the number of opioid users and addicts in the long run.

Because the main objective in battling opioid addictions revolves around abstinence, marijuana use may appear somewhat counterproductive, considering you are using a drug to combat the effects of another drug, seems like a waste of time, doesn’t it? However, it should be noted that the first few months of a drug addicts’ recovery are the hardest, finding something with enough kick like the opioid is not easy to come by unless you decide to employ the aforementioned counter-operative procedures.

So, before we can label it as counterproductive, let us look, candidly, at how marijuana counters opiate addiction.

Marijuana counter-operative procedure is all about harm reduction. Simply put, marijuana reduces the need for “wanting” to take opioids by an addict, this helps reduce the consequences observed in the case of opioid abuse, i.e., overdose. Well, this approach is relatively new, and studies conducted have not provided definitive proof whether this works or not. While some may swear by it, others believe it’s a matter of just a quick fix, and addicts will fall back to opiates. In essence, it’s just a matter of speculation.

In a study conducted by PubMed in 2016, 244 medical marijuana users who previously were opiate users, reported an overall decrease in opioid use, up to 64%. This means, marijuana enhanced the effects of opiates in these recovering users further reducing their chances of seeking out opiates. However, this is a small test, but the effects were nonetheless acute.

Benefits of Marijuana over Opioids