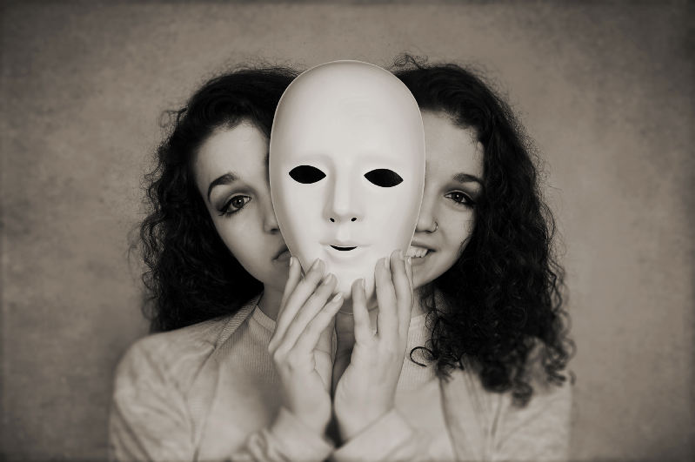 About 2.6% of all American citizens are diagnosed with bipolar disorder every year and about 83% of cases of this disorder are usually severe. Unfortunately, many non-diagnosed individuals have a poor understanding of this illness and they often subscribe to self-medication which can be dangerous to their health. Most times people with bipolar disorder keep their illness private for fear of discrimination and judgment, especially from colleagues at the workplace. But the truth is without medication, it can seem highly impossible to manage bipolar disorder. Psychotherapy and pharmaceutical drugs have been widely used to treat this condition but recent research has found medical marijuana to be better treatment options due to the positive effect it has on people living with this condition

What Exactly Is Bipolar Disorder?

Bipolar disorder is a chronic mental illness that often leads to frequent uncontrollable mood swings that are usually unpredictable. It is characterized by alternating depressive and high, maniac episodes. Sometimes the sufferers are seen to be hyperactive and full of energy but this state is soon followed by periods of suicidal lows where the person is seen to cry profusely, sleep excessively or withdraw from friends, family, and life. Bipolar disorder is usually not easy to diagnose because the illness usually comes with other forms of disorder and diseases including thyroid diseases, migraine, headaches and anxiety disorder.

Doctors usually prescribe mood stabilizers, antidepressants, and anti-anxiety drugs as a treatment measure but these drugs are usually psychotropic and they only worsen the symptoms of this illness like anxiety, hallucinations, psychosis, suicidal thoughts and feelings of worthlessness.

Marijuana as A Treatment Option

Marijuana is the dried leaves, stems, and seeds of cannabis plant which is vaped, smoked or eaten. Although there is still a lot of debate about the use of medical marijuana in the US, some States have approved it due to its numerous benefits in treating many psychiatric issues and disorders including bipolar disorder. There is a plethora of anecdotal evidence from many studies showing that some or all of the symptoms of a depressive or maniac state can be effectively managed with the right cannabis regimen. However, studies have shown that people living with bipolar disorder respond to marijuana differently based on their genetics. Some of the benefits of using marijuana to tackle bipolar disorder include:

A research published in 2006 clearly revealed that people living with bipolar diseases, characterized by extreme depressive episodes were seen to have improved or better moods after using marijuana due to its anxiety-relieving effect.  People get high due to a chemical called delta-9-tetrahydrocannabinol (THC) which is contained in the cannabinoid content of marijuana. This chemical binds to the endocannabinoid receptors called CB1 and CB2 present in different parts of the body giving a mood stabilizing effect. Another research included the report given by bipolar disorder patients who stated that whenever they enjoyed ganja, they easily get off their mood swings and they feel high.

Many critics of marijuana use always stress that it can affect a person’s memory or thinking capacity, but many studies have evidently countered this claim. A scientific research conducted in 2016 clearly showed that all the subjects using medical marijuana as a treatment option for bipolar disorder didn’t experience any form of mental impairment. The study pointed out that the cannabinoids and cannabidiol (CBD) exert both antipsychotic and anticonvulsant effect. So, many synthetic forms of cannabinoids such as nabilone and dronabinol and are now commercially available and they are used as adjunctive medications to reduce the symptoms of bipolar disorder.

#3: Reduced Side Effect Of Diseases

Many studies have proven that the side effect of some chronic conditions such as some types of cancer, autism, epilepsy, post-traumatic stress disorder etc. have been drastically reduced in patients who smoke or consume medical marijuana. The CBD content of marijuana has been found to stop metastasis and the growth of malignant tumors. It is also effective for switching off cancer-causing genes.

Despite numerous criticisms of the use of medical marijuana to tackle bipolar disorder, the drug has been proven by many researchers to be more effective than psychotherapy and many conventional medications which are known with side effects. However, medical consultation is highly recommended before subscribing to any treatment regime because people actually respond to treatments differently.