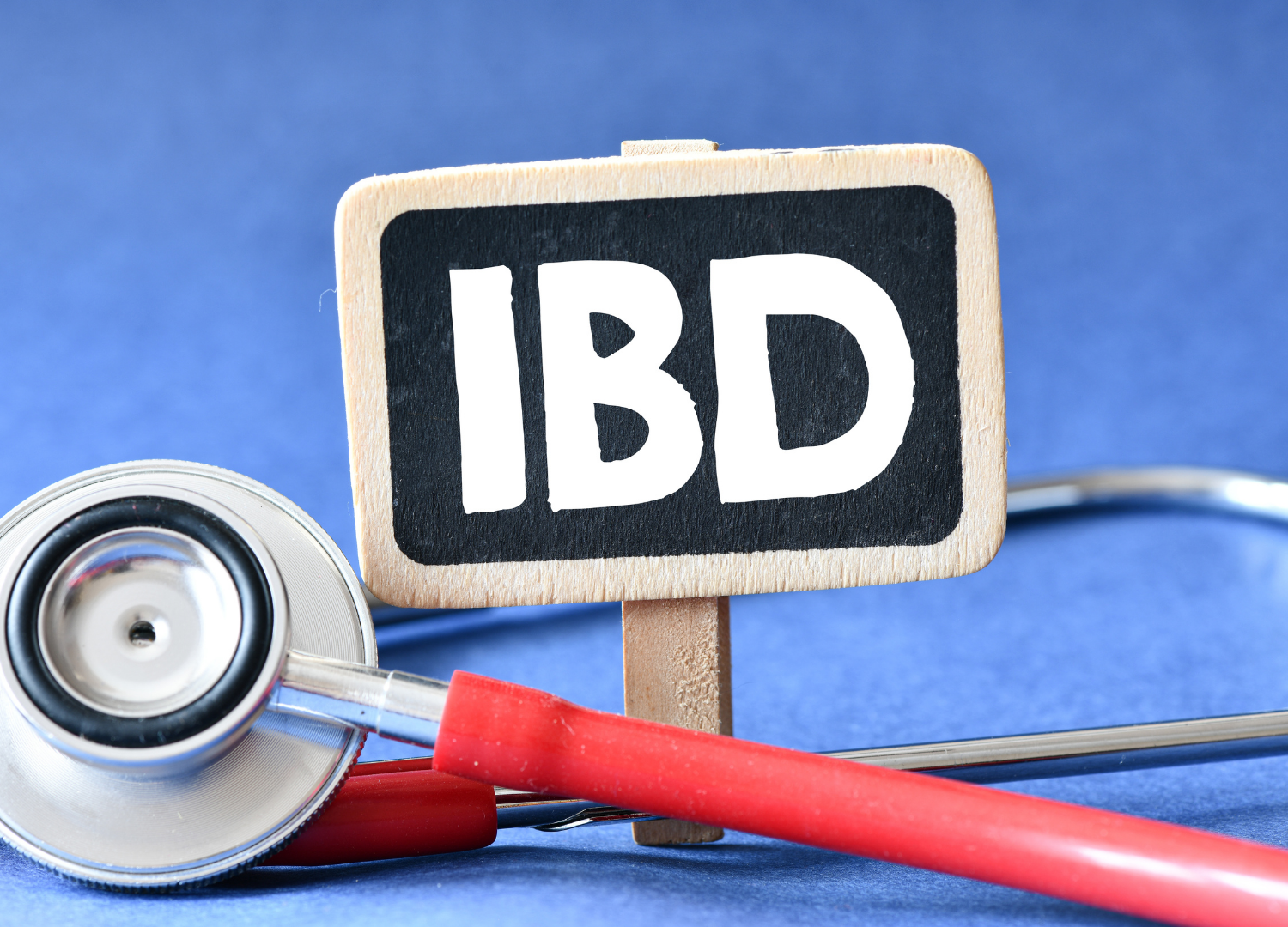 Inflammatory Bowel Disease (IBD) is a general term defining conditions of chronic inflammation of the bowels. The most common conditions include Ulcerative Colitis and Crohn’s Disease which both fall under autoimmune disorders.

Autoimmune disorders consist of indirect attacks from the immune system, and in IBD patients, this is hugely aimed at the gastrointestinal tract (GIT) and its microbial environment.

Can cannabis help change the quality of life in IBD sufferers? Research is still in the preliminary phase, but patients have acknowledged using cannabis in managing abdominal pain, nausea, diarrhea, sleep, appetite, and quality of life.

IBDs are too broad to be understood. It results from factors such as genetics, immune system dysfunction, and several environmental factors. Comorbid disorders such as diabetes, MTHFR gene mutation, cardiovascular disease, and lifestyle choices can influence the intensity of symptoms.

Conventional treatments for IBD may lead to increased susceptibility to infection, suppression of bone marrow generation and function, and liver damage/dysfunction.

Some patients take a holistic approach, making changes to their diet and lifestyle instead of using conventional drug therapies. However, to gain relief, patients will need to drastically modify their diet and lifestyle, which can be a hefty task for many individuals in the long run. The rise of medical cannabis has given hope for many looking for a natural and alternative way to gain relief from IBD symptoms.

The Entourage Effect and IBD

Animal research notes that THC and CBD are successful in treating IBD. This is due to the entourage effect, which is thought to be essential, with isolated cannabinoids in most instances being less potent than whole plant formulations.

Animal studies give us an insight into how the entourage effect plays an important role in treating IBD. However, several results show that we still need in-depth studies to fully understand the relationship between phytocannabinoids, the ECS, and the gut.

Research on Medical cannabis and IBD

Since cannabis research is limited, some physicians don’t know about the therapeutic role of cannabis. There are also few studies on cannabis since it’s only recently that it became popular.  However, some clinical and observational studies give us some insights.

Recent human studies show a positive clinical response to cannabinoid therapies involving medical cannabis. In Israel in 2013, one noteworthy placebo-controlled study of medical cannabis was conducted for Crohn’s disease. In this study, positive clinical response was observed in 10 of 11 patients, and 5 of 11 subjects experienced complete remission.

While the methods of delivery and quantity of subjects had limitations, this study showed promising effects on medical cannabis in the reduction of steroid dependency (in 3 subjects) and a huge improvement in appetite and sleep.

There is a need for in-depth studies before cannabis can replace conventional treatment for Crohn’s or colitis. So, you shouldn’t stop the first-line therapies recommended by your physician and replace them with cannabis. Scientists are yet to prove that cannabis is an effective anti-inflammatory. While cannabis cannot cure IBD, it may help with some of its symptoms.