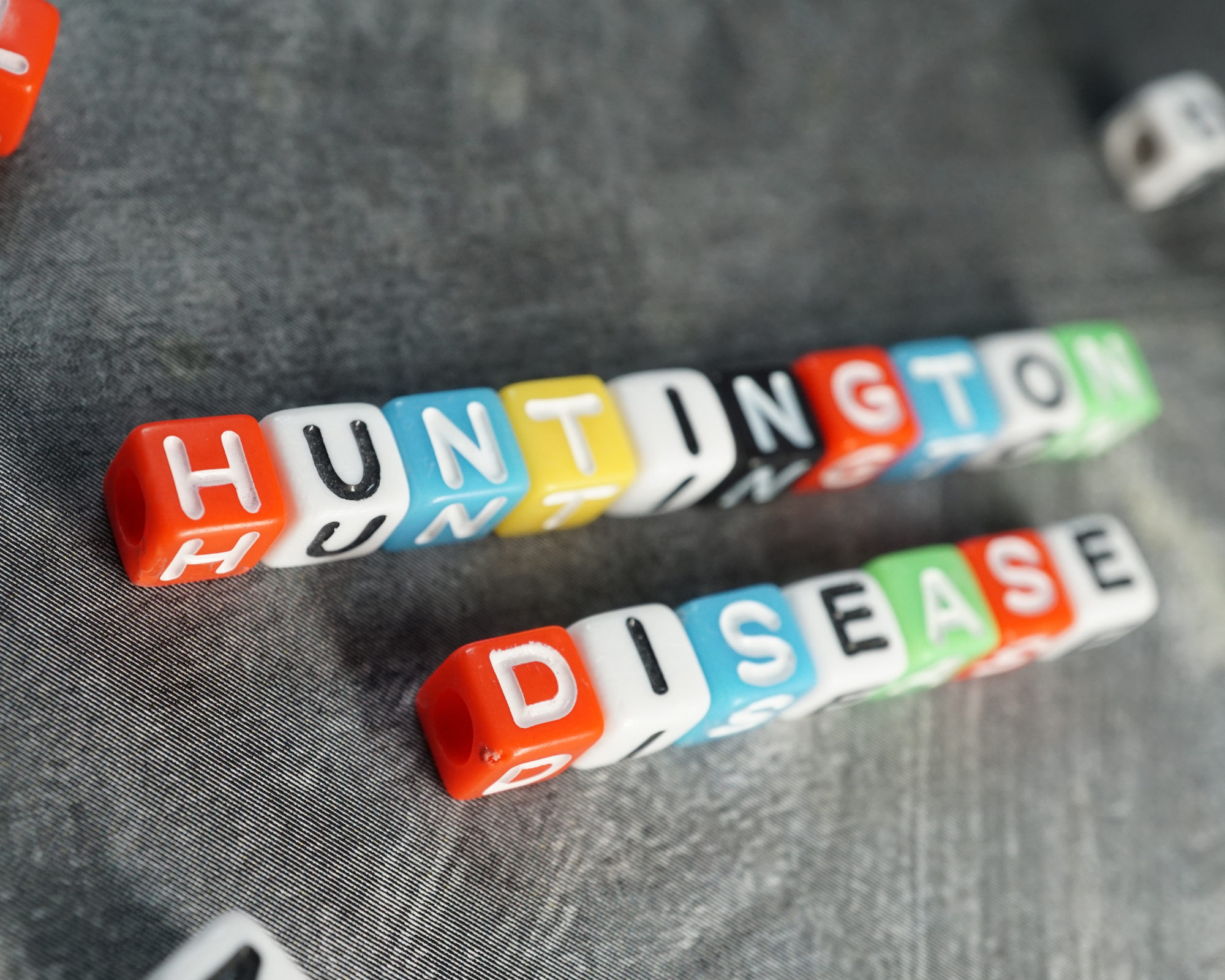 Posted on August 18th, 2021 to Uncategorized

Huntington’s disease (HD) is a hereditary disease that prompts specific nerve cells in the brain to become useless. Individuals are born with the condition, but symptoms start manifesting during middle age. Early symptoms of HD may include uncontrolled movements, clumsiness, and stability problems.

Nowadays, there are massive studies that show how medical marijuana or cannabis help with treating Huntington’s Disease.

Later symptoms of HD include losing the ability to walk, talk, and swallow. Some lose their sense of recognition while others are aware of their environment and can easily express emotions.

If either of your parents has Huntington’s disease, then you have a 50 percent possibility of acquiring it. A simple blood test can notify if you have the HD gene and will develop the disease.

An estimated 30,000 Americans live with Huntington’s disease. During birth, every individual inherits one gene from the mother and one from the father. The HTT gene is associated with causing the disorder. Parents with defective HTT genes easily pass it to their children.

HTT gene directs the DNA to generate a protein called Huntington. Researchers don’t know the proper functioning of the compound, but it tends to affect the onset of Huntington’s disease.

In certain situations, individuals with HTT tend were discovered to have parents without the disorder.

Marijuana Treatment for Symptoms of HD

Scientists nationwide are researching the effects of medical marijuana on Huntington’s disease. These studies have been hopeful, and they show that cannabis may easily slow down the progression of HD.

According to studies, the endocannabinoid system plays an essential role in Huntington’s disease and its symptoms. As HD deters becomes worse over time, the CB1 receptors in the brain also reduce. CBD, the primary non-psychoactive cannabinoid attaches to these receptors and may increase their longevity.

The probability of becoming an HD patient is very low. However, your chances of getting the disease are higher when one of your parents is already suffering from it. People who are born with the defective gene won’t experience any severe symptoms until they reach their 30s or 40s. At that point, they begin to look for alternative treatments with the best being medical marijuana. Since there is no cure for Huntington’s, medical marijuana can act as a perfect alternative to relieve the severe symptoms that come with the disease.

Medical Marijuana will help to deal with symptoms such as pain, seizures, anxiety, and depression. Some research even states that CBD could prevent the process of deterioration, but there is a need for more research to draw conclusive evidence.

It’s no longer new that medical cannabis can help with Huntington’s disease. Cannabis can help alleviate symptoms of HD and lead to a better quality of life. If you plan on using medical marijuana for HD, ensure to consult your local physician to get guides.