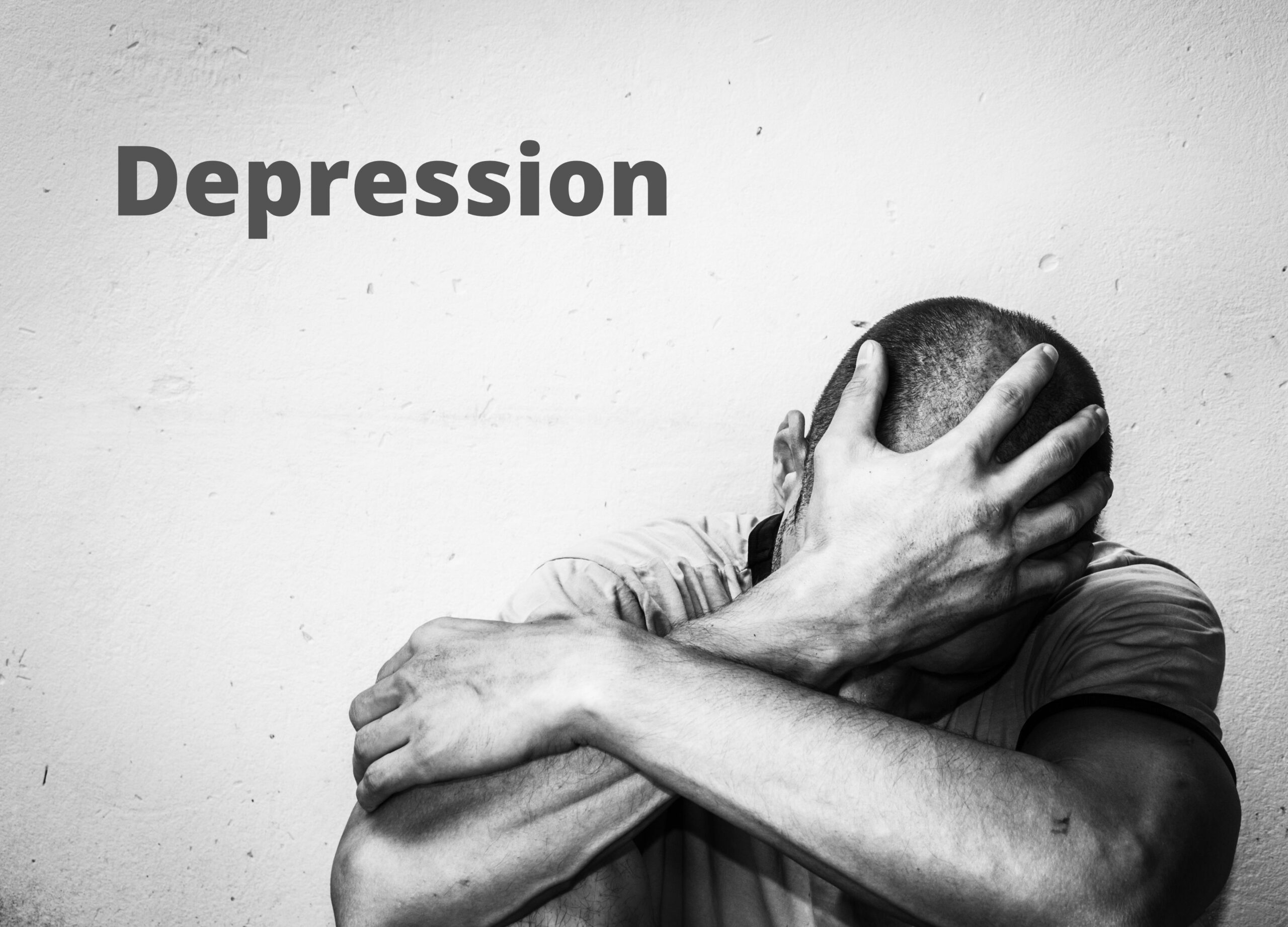 Posted on October 13th, 2021 to Uncategorized

Depression affects about one in ten adults in the United States every year. This means that a total of 18 million sufferers in the US suffer from the condition.

With such statistics, we might be close to an epidemic. Depression is so prevalent that you may know at least two people around you who have it.

Such data brings one logical question to mind. What can be the perfect treatment for all the sufferers of anxiety? The answers are numerous, of course, with therapy and medication being the two most popular options. However, therapy and medication aren’t the only options available, which brings us to the third option, medical marijuana.

In this article, we are going to focus on medical cannabis for depression including research and how cannabis can be an effective treatment.

We live in a generation where those suffering from depression don’t need to remain in the shadows. Depression is now acknowledged as an illness and similar to patients with cancer or AIDs, those living with major depression need treatment.

Marijuana is common amongst people with depression. Due to this, many believe that cannabis brings depression. But as we constantly read about marijuana, we discover that it may be an effective treatment for depression.

If you constantly suffer from severe depression, we don’t recommend self-medicating with pot. Some states permit those with this condition to qualify for a medical marijuana card. As a result, you can get the required cannabis medications under the supervision of a qualified physician.

How Is Medical Marijuana an Effective Treatment for depression?

Over recent years, individuals use cannabis for treating depression. Cannabis can boost energy and increase a user’s mood. Currently, medical marijuana works for many debilitating conditions including cancer or HIV. These conditions often lead to depression in most patients. Using cannabis may help combat these depressive feelings.

Medical marijuana research on depression is still ongoing. The available studies on this field focus on how cannabis has curative properties for physical disorders. Nonetheless, there is less talk on cannabis as a treatment of psychological disorders. Now that medical cannabis is legal in most states, researchers know its full value in treating mental illness.

Further studies on the depression rates on recreational and medicinal users showed that recreational marijuana did not seem to worsen the symptoms of depression.

Cannabis is gaining popularity as a potent alternative medicine. However, there’s a need for more human trials to determine the efficacy of the drug.

If you are considering using cannabis for depression, then you should speak to a doctor about how to use it and the risk of interactions with other medications.