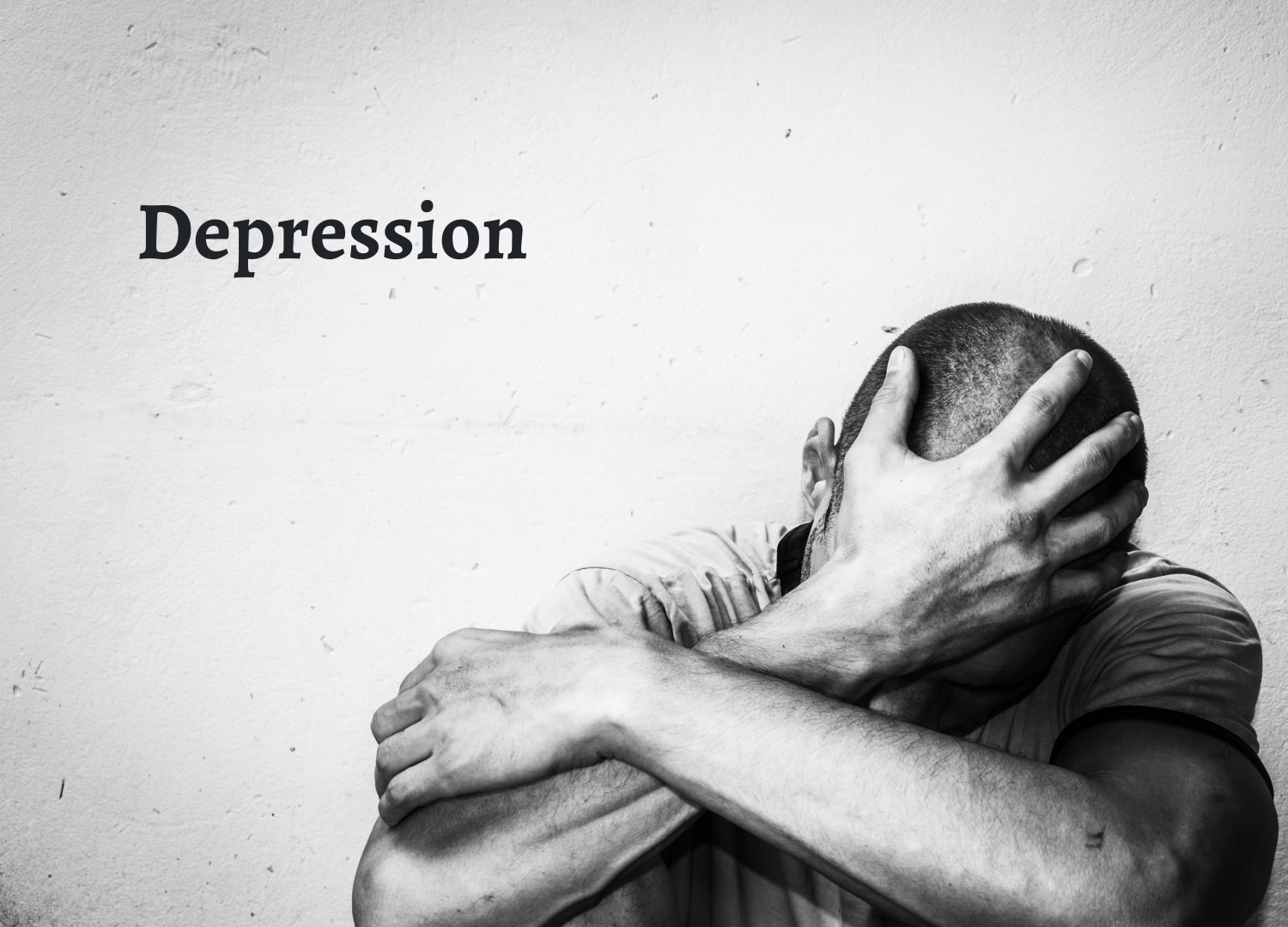 Posted on March 2nd, 2022 to Uncategorized

Marijuana is a popular remedy for different medical conditions. Most users often acknowledge to using cannabis for symptoms such as anxiety and depression. Marijuana also works as a remedy for conditions such as nausea from chemotherapy, pain, and other conditions.

However, while cannabis may help with these conditions, there is need for solid evidence before it becomes a verified treatment. Will cannabis help people with depression, or will it worsen the condition? This article will focus on the impacts of cannabis on depression as well as research studies on cannabis and depression.

Why is depression severe?

The Anxiety and Depression Association of America notes that over 40 million Americans suffer from depression. The two popular types of depression include major depressive disorder which affects around 16 million adults, and persistent depressive disorder (PDD) which affects about 3 million adults. Depression can be damaging for those with the condition. It can hinder daily activities, cause stress and lack of sleep.

There are many traditional medications and therapies for depression, but it doesn’t work for everyone. Moreover, these medications come with side effects. This has made medical researchers to begin studying the effects of medical marijuana on depression.

Research on Marijuana and Depression

Researchers at the University of Buffalo are working on a possibility that medical marijuana may restore normal mood stabilization and endocannabinoid function.

Another study from the university of Washington on marijuana and depression notes that high CBD cannabis significantly reduced depression. Results from this study showed that cannabis users “experienced a 50% reduction in depression and a 58% reduction in anxiety and stress after using cannabis.” Simply taking two puffs of cannabis could sufficiently lower depression, and 10 puffs could relieve high amounts of stress.

How Marijuana Affects the Brain

Many people with depression self-medicate with marijuana. Nonetheless, self-medicating might not lead to effective results. While medical marijuana is beneficial, the substance may coincide with different medications. Furthermore, consuming high amounts of cannabis can worsen depression.

When you consume cannabis, its compounds bind to the cannabinoid receptors in the brain to provide euphoric effects. Marijuana affects 2 brain areas including the amygdala, neocortex and the nucleus accumbens.

The nucleus accumbens’ is the most important part of the brain when it comes to treating depression. It regulates motivation and reward, helping individuals feel a reduction in depressive symptoms.

Medical marijuana can be an effective treatment for depression if there is detailed research. However, keep in mind that while it may be effective for you, it may not be effective for others. How one individual’s depression is lessened by marijuana and others worsens will depend on each individual’s reaction to the substance. Furthermore, other mental health symptoms, genetics, environment, can influence how cannabis works in your body.