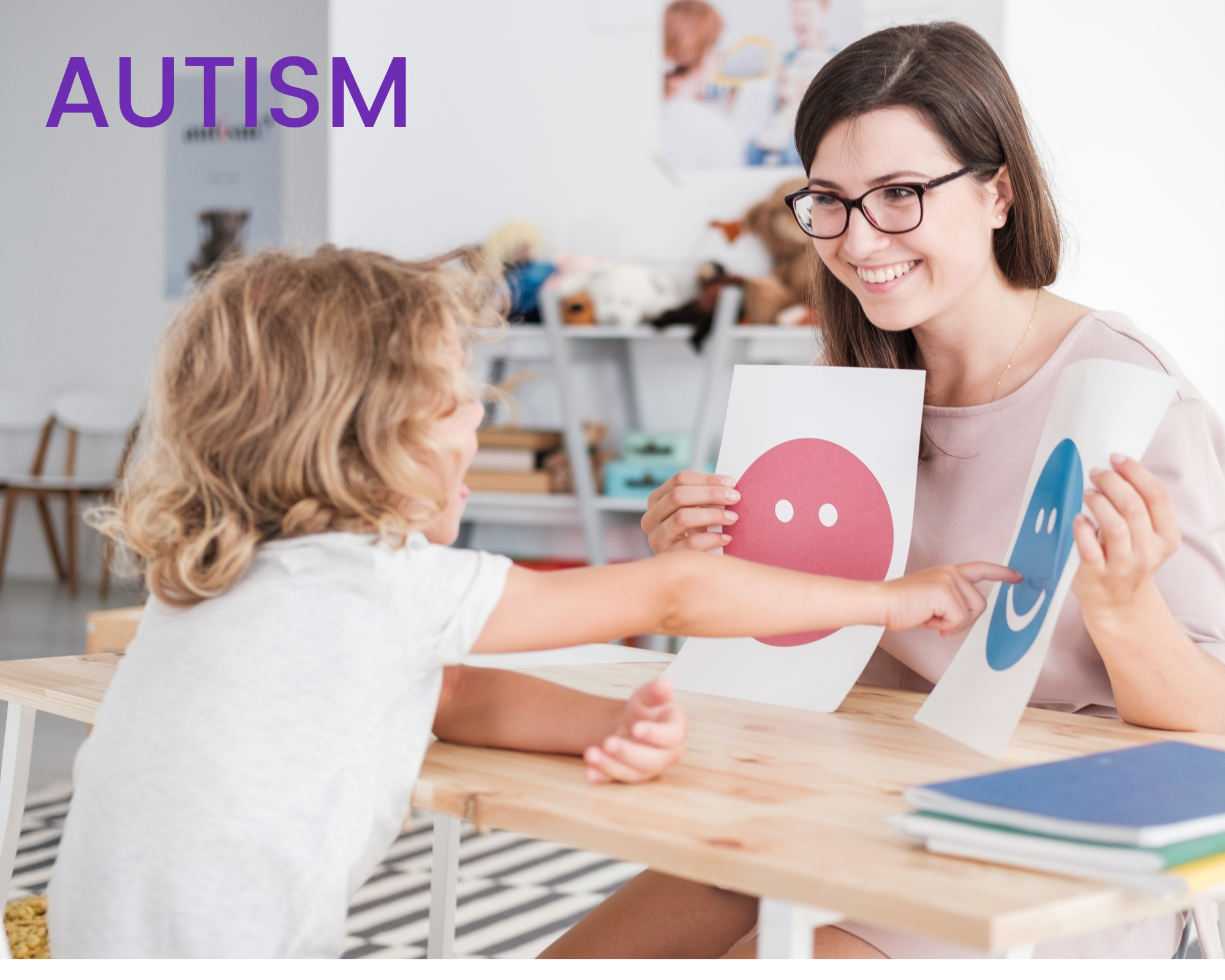 Posted on July 7th, 2021 to Uncategorized

Autism is a neurobehavioral condition that significantly influences the way we live. This condition manifests itself when you are about two to three years old. It’s usually characterized by the inability to interact and impairment in developmental language and communication skills.

Research shows that around one-third of Autism sufferers are non-verbal. The condition is also more common in boys more than girls.

Autism is common in both the US and it affects more boys than girls.

What is Autism Spectrum Disorder?

Autism Spectrum Disorder is an umbrella term for the symptoms associated with Autism. Autism is a severe neurobehavioral condition that results in impairment in communication and developmental skills.

There cause of Autism is unknown. However, researchers believe it originates from a combination of genetic and environmental factors. Children with autism are unable to communicate and lack sentiments of how other people feel and think.

Users suffering from these devastating disabilities may be institutionalized.

Autism Spectrum Disorder falls into one of three kinds of disease.

Autistic Disorder is the general term that comes to mind when you think of Autism. People with autistic disorder usually face challenges in the following.

Pervasive Developmental Disorder is a general term for people who fall short of being affected with Autistic Disorder or Asperger Syndrome. Patients with this condition usually experience mild symptoms with difficulties in socializing and communicating.

How Can Cannabis Help?

Research on cannabis and Autism is limited due to the federal ban on cannabis. However, a 2017 study on cannabis oil and autism by Dr. Adi Aran says a lot. According to the lead researcher, “parents whose children have autism are usually looking for alternative treatments which usually include cannabis”. This research study came because parents desperately needed to use cannabis to treat children with autism.

Dr. Aran started viewing good signs of patients that received cannabis daily and felt the urge to start research. The purpose of this research was to back up the claims. He studied 120 children and young adults, aged 5 to 29, with mild to severe forms of Autism. The study lasted from 2017 to 2018.

Several anecdotal stories show how parents use cannabis to treat their Autistic children. But some of these stories are yet to be published due to cannabis being banned in the country.

Cannabis may be a good treatment for autistic children. It can give them a better life and reduce the stress they go through. Research on cannabis and autism is promising. Before using it on your child ensure to consult your physician for directions.