Previous Next
Medical Cannabis and Fibromyalgia 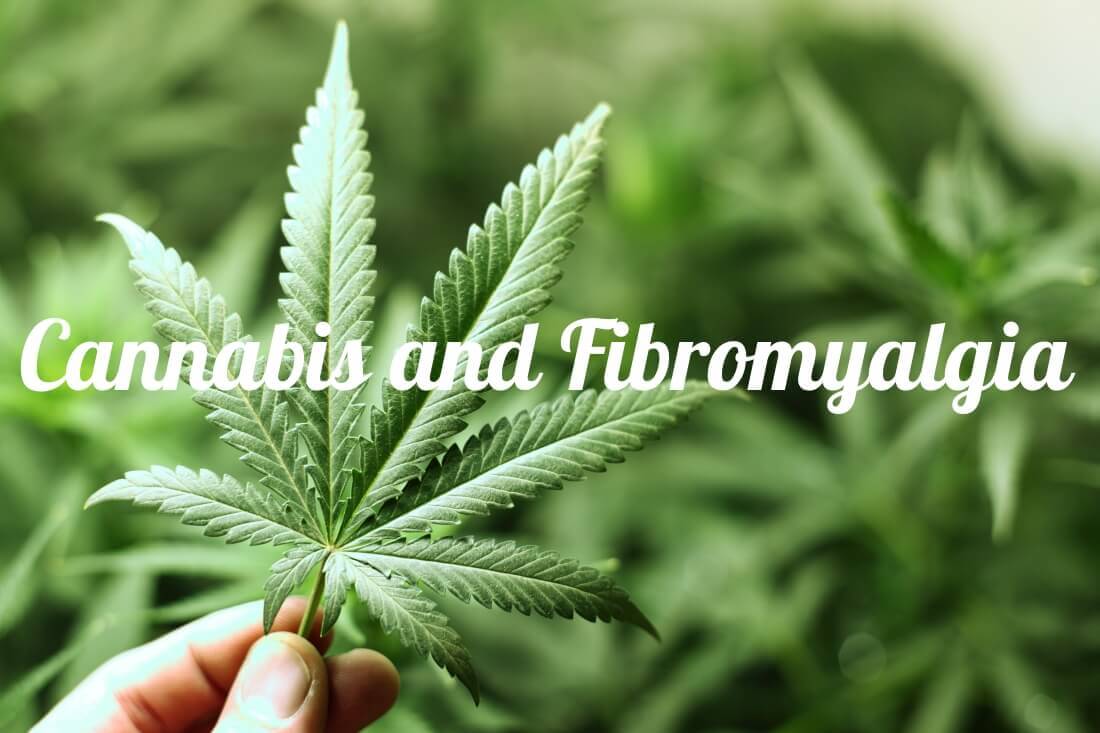 Fibromyalgia is an ailment that has the potential to generate serious pains that may be challenging to treat.

It has also been accepted in many quarters that there is no cure for this ailment with just few effective traditional treatment options to consider.

There is however an option for treatment of fibromyalgia and this has been drawing attention around the world for a while. Medical cannabis has been proven to be the plant that can help manage this ailment without side effect when used correctly.

This is a common health problem characterized by severe long-term body pain, joint pain, muscle pain, and pains associated with tendons and other soft tissues of the body.

This ailment is a complex situation that’s not completely understood. It affects an estimated seven million adults in the United States.

Fibromyalgia has no cure. Its associated pain can also be very austere that it hinders normal functioning. Though not a fatal ailment, it can be very painful.  It can be classically compared to arthritis. Both cause pain and fatigue, but unlike arthritis that further causes inflammation and damage to the joints, fibromyalgia doesn’t. 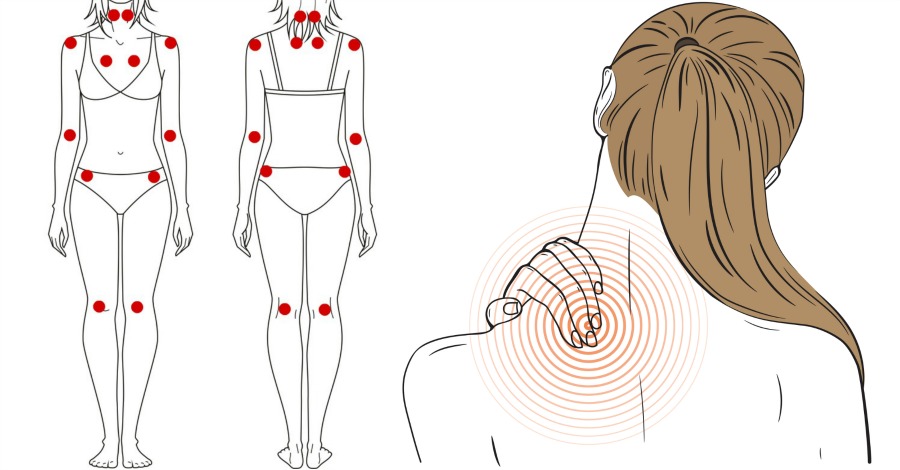 Symptoms of Fibromyalgia include the following:

Leaving this ailment unattended to – can affect daily life and routines.

The Use of Medical Cannabis for treating Fibromyalgia

Cannabis has gained popularity and acceptance for relieving and managing pain issues. This means it is perfect for the treatment of the primary symptoms associated with fibromyalgia. Where other medications come short, medical cannabis will prove very potent.

Since it has been approved to help in this regard, many patients with fibromyalgia have turned to the pain-relieving properties of medical cannabis for effective pain management of the ailment.

In recent study, about 73 percent of general participants who had tried cannabis said it was very effective in treating their pain related symptoms and another 57 percent diagnosed with fibromyalgia claimed to have gotten some significant relief.

A patient’s endocannabinoid system helps to pass messages all through the body. The THC found within cannabis help reduce hypersensitivity to pain, the very reason why patients with fibromyalgia feel less pain.

While medical cannabis for fibromyalgia may not be able to completely cure the ailment, it is proven to be very effective in relieving the symptoms, and this will help patients live a more normal life.

I called their clinic as soon as I got my patient id #. Booking the appointment is quick and easy. I like that they ask me questions and make sure my condition is qualified and i have all the required paperworks before sending me to their clinic. Consultation took about 20 mins then i got my medical marijuana approval the same day.

Called their medical cannabis clinic to see if my condition can be approved. The lady on the phone was very helpful and asked me several questions to make sure I can be certified and I met all requirements before I come for an actual appointment. I don’t regret choosing them to help me. I’ll see them after a year for my renewal.

They gave me a compassionate discount on my appointment. Waiting for my ID # from the commission took days but this clinic is patient with me and assisted me until I was completely certified.

I made some research about medical marijuana and found it really effective for patients where the traditional method of treatment did not work. It helps a lot in pain management with very little side effects compared to those pain meds